I returned home to Australia a couple of days ago after nearly two months in the Arctic where I was leading two expeditions to the Svalbard Archipelago for Polar Bears (Wild Polar Bears and Kingdom of the Ice Bear) and other Arctic wildlife and landscapes as well as an expedition to the spectacular Highlands of Iceland. I will have a full trip report and photographs to share from all three expeditions in the coming weeks once I have had a chance to catch up on all my office correspondence (and jet lag!). Later this year I will also have a new short video to share courtesy of the Untitled Film Works crew from the Kingdom of the Ice Bear Expedition. Untitled Film Works and I last worked together in 2013 on an expedition to Greenland and the Video from that expedition can be viewed online by clicking on the image below. 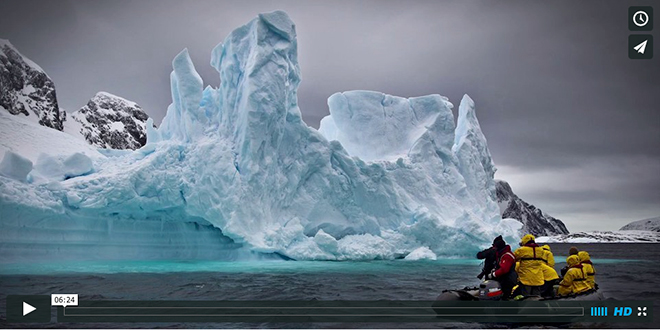 In the meantime, the latest issue number #31 of Extraordinary Vision magazine features Part Four of a series of Articles I recently penned on creating Landscape Photography with Mystery and Emotion. Part One, Part Two and Part Three can be downloaded here on my Blog or via iTunes in Issue 28, Issue 29 and Issue 30. Extraordinary Vision is a free magazine (and a fabulous resource) available for mobile devices and can be downloaded from iTunes or Google Store. 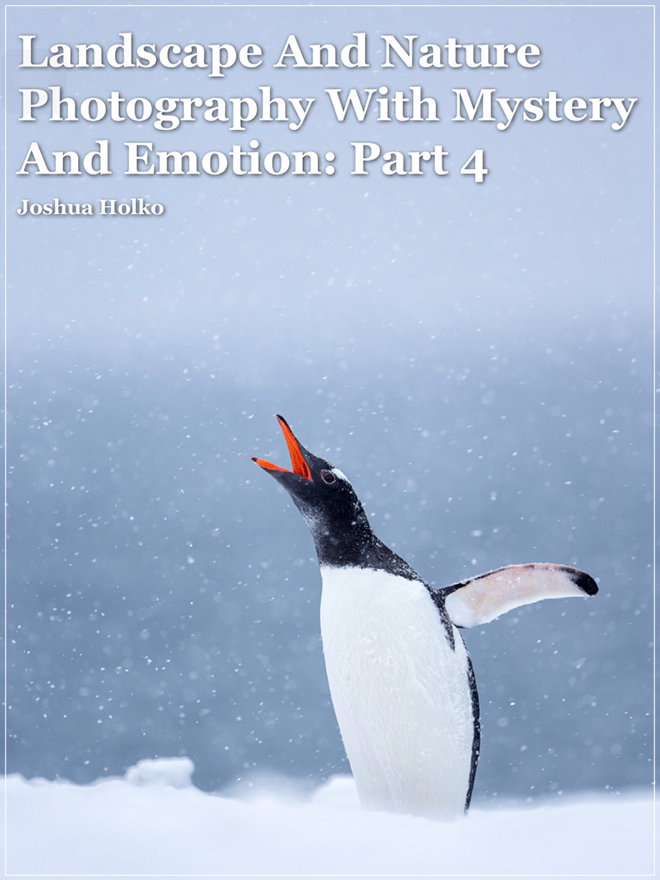