Skip to content
October 4, 2016 Posted in Equipment, News and Updates

Camera and lens rumours don’t often make news on my blog; but I wan to make an exception in this case as I believe the development of the Canon 600mm F4L IS DO lens will be a real game changer and one of the most exciting lenses to be expected in recent times. A 600mm F4 DO lens will absolutely change the game for wildlife photographers who (wedded to the sublime bokeh of 600mm F4 lenses) have traditionally had to schlep large, bulky and heavy telephoto lenses around the globe in search of wildlife. As a photographer who regularly travels with a 600mm F4L IS MKII lens I can tell you that its no easy task getting such a large piece of glass on location on the the other side of the world. A 600mm F4L IS DO lens would be manna from heaven. I think I’ll make some space for this one in my lens cupboard now….

We’re told that the Canon EF 600mm f/4 DO IS that was shown in prototype form at Canon EXPO in September of 2015 is currently scheduled to be launched in the second half of 2017. 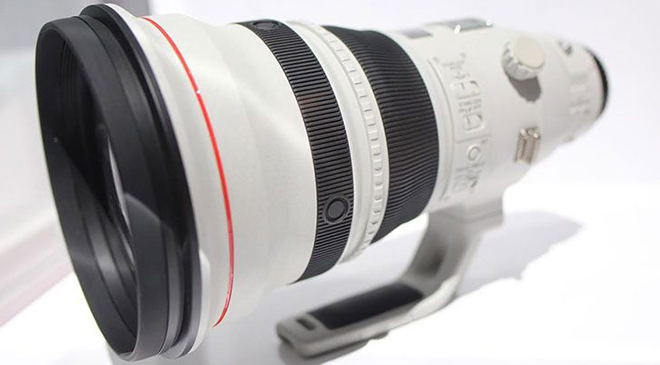