Photo Plus Expo wrapped up yesterday afternoon in New York and it was both an honour and pleasure to present to great crowds at both the BenQ and Canon / Moab Power of the Print Stands. If you missed the show this year you also missed a preview of the spectacular new BenQ SW320 UHD 4K Wide Gamut monitor that will be released early next year. I expect to have a full review later this year / early next year.

Just a reminder, that this coming Thursday I will be presenting ‘Views of the Extreme Latitudes‘ at the Art League of Rhode Island from 6-8pm. Details below. I hope to see you there. 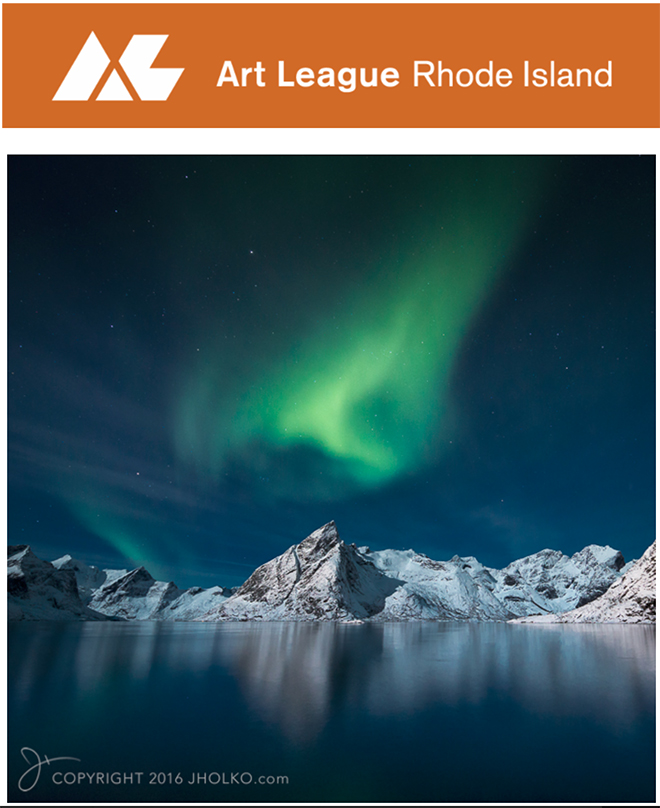