The AIPP 2017 Epson Victorian Professional Photography Awards were held in Melbourne Victoria this past week. This was the second time in a row I have been unable to attend due to overseas workshop and expedition commitments. I am actually still currently in Svalbard and have just wrapped up seven days of filming on a snow mobile expedition in the Arctic in winter for a new documentary that will be released later this year on polar photography (more on this later – a quick behind the scenes image below).

From my previous post on these awards: The AIPP National and State awards are two of the few remaining competitions to actually judge the finished print and they do so using a panel of judges all deemed experts in their respective genres and accredited as Masters of Photography through their years of success in this arena. Prints are judged in a controlled lighting environment and assessed for their content, originality as well as technical craftsmanship. The judging is enthralling to watch and can be quite nerve wracking if you are a first time entrant as the standard of work is incredibly high. 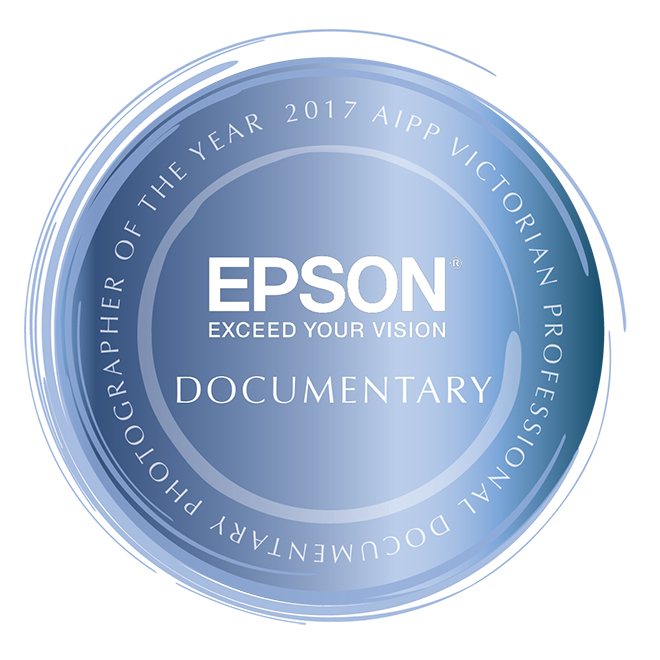 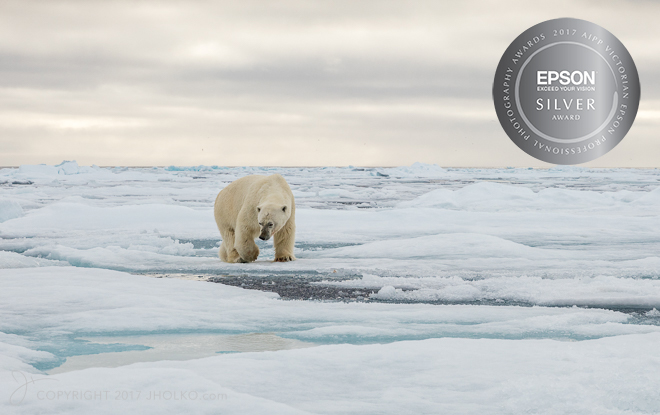 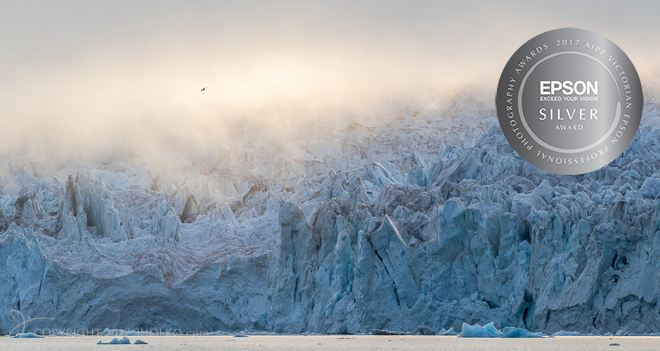 All of the prints were printed on Moab Somerset Museum Rag. This wonderful paper has continued to remain my all-time favourite stock for fine art photography prints.

Now its time to put the 2017 VPPY Awards behind me and get some much needed rest. In just a few hours time I will be leaving Longyearbyen to embark on my Winter Svalbard Expedition. If you are interested in travelling and photographing in the Arctic in winter and experiencing what this incredible part of the world has to offer then you can read more about this expedition HERE.