In some more good news, the Anchorage ‘Films Worth Freezing For’ film festival has announced that it will be screening ‘Ghosts of the Arctic’ as one of its selected Short Documentaries this December.

Official Selections to the Anchorage International Film Festival are carefully chosen from hundreds of submissions, from films that represent the best of international and independent cinema. The AIFF is proud to announce the 2017 event will include 128  international and locally made films from 25 countries. 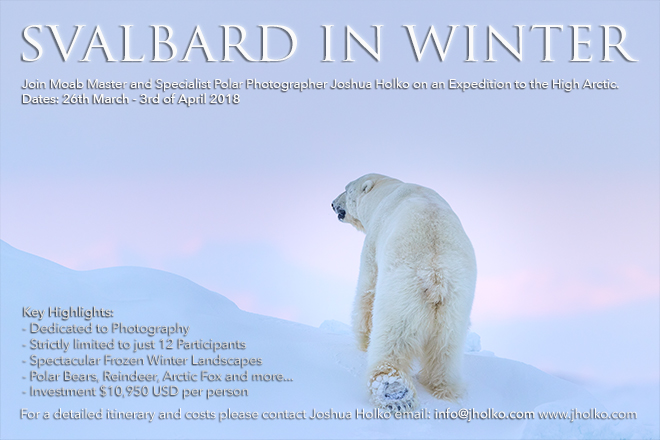